Radio talk show host, author, and Uncle Tom Executive Producer Larry Elder says we’ve got a country to save, and it’s up to us to do it. In today’s podcast, Larry shares facts, studies, and statistics to paint a more realistic picture than what is being portrayed in mainstream media.

Larry opens up about mending his relationship with his father and how, despite their difficulties, his father’s story and advice strongly shaped his worldview. From his father, he learned, “Hard work wins. You get out of life what you put into it. You cannot control the outcome, but you are 100% in control of the effort. And before you moan about what somebody did to you or said to you, go to the nearest mirror and say to yourself, ‘what could I have done to change the outcome?’ And finally, Larry, no matter how good you are, how hard you work, bad stuff will happen. How you deal with that bad stuff will tell your mother and me if we raised a man.” Larry emphasizes the vital importance of fathers in the home as the key to breaking the cycle of poverty, poor education, and crime. “You hit the lottery if you were born in America. You hit the lottery again if you have a mother and a father in the same house, especially if they loved each other and you can see that…Barack Obama once said a kid raised without a father is five times more likely to be poor and commit a crime, nine times more likely to drop out of school, and 20 times more likely to end up in jail. It is the number one problem facing America and the number one problem facing black America. And it’s not racism, and it’s not systemic racism, it’s not inequality. The number one problem facing black America is the fact that over 70% of black kids are raised, brought into the world, without a father in the house.”

The highly-acclaimed documentary Uncle Tom tackles these issues head-on from the perspective of one of the most misunderstood political and cultural groups in America: black conservatives. Uncle Tom examines self-empowerment, individualism, and rejecting the victim narrative. The film shows a different perspective of American History from this often ignored and ridiculed group. Elder says the derisive term Uncle Tom is intentionally used to shut down the conversations that need to be taking place in this current climate.

Larry’s straightforward message to Christian voters: Vote. Because if you don’t, who will? We’ve got a country to save, and your voice matters. 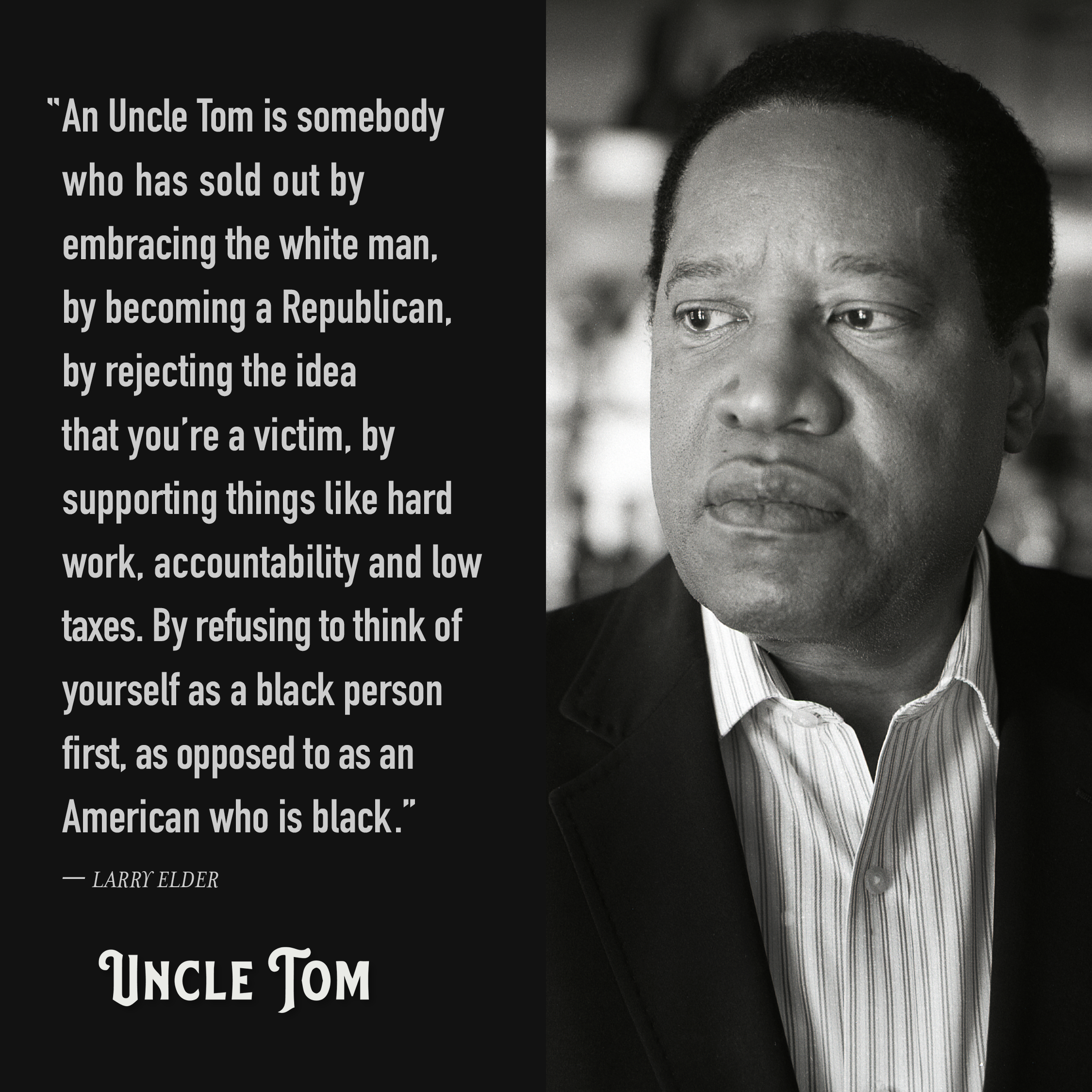 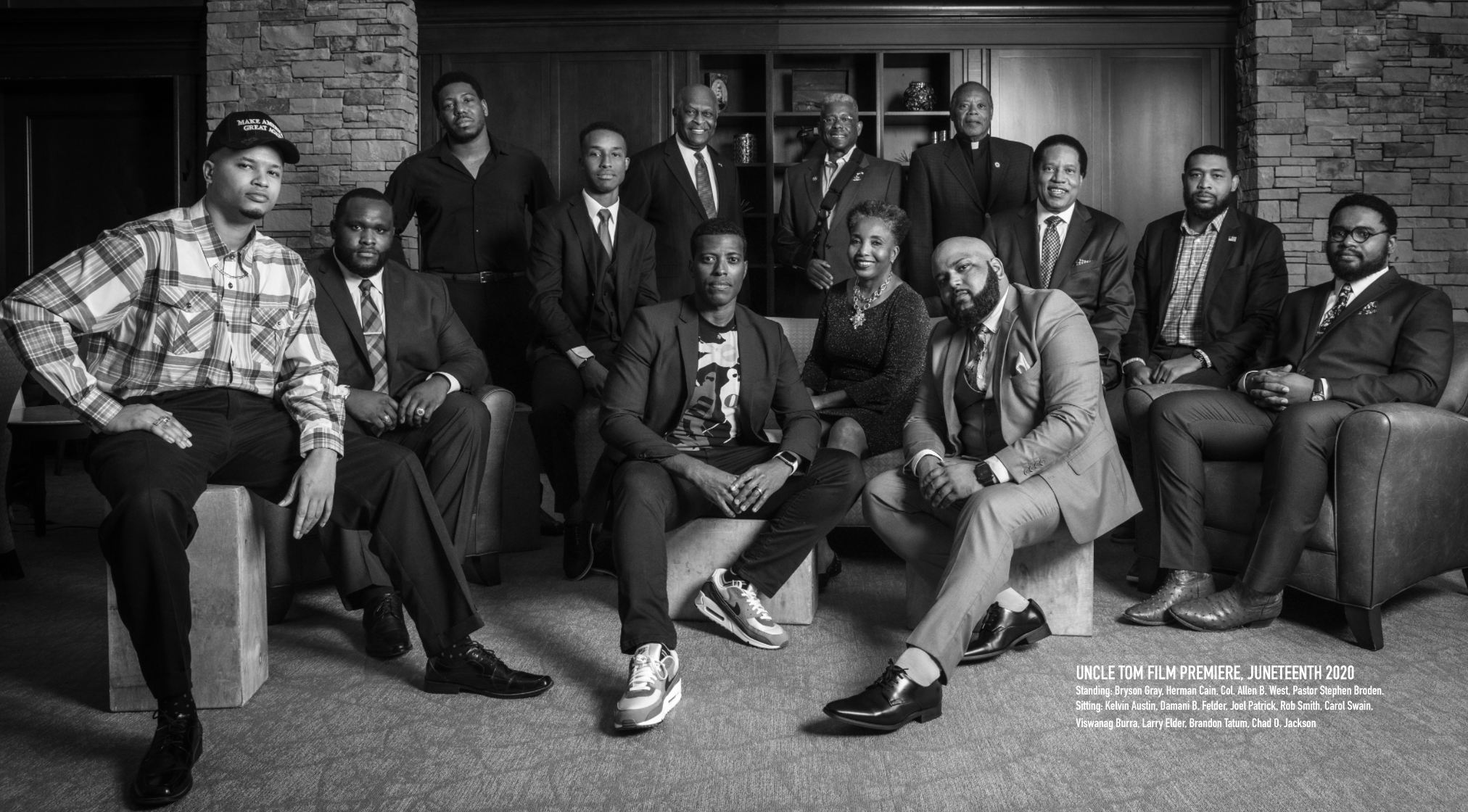 For every $1 given Million Voices can send 10 voter guides via text message to citizens like you.

AND WE KNOW HOW IT FEELS TO NOT BE HEARD

We are led by John Graves, a lawyer, an influencer in politics, a business
entrepreneur, and a Christian voice in the confusing world of politics.

We got into politics because we were sick and tired of our voice not being listened to in all areas of policymaking: local, state, and national. And unlike most other groups, we are mobilizing your voice, not with our message, but yours. We help you use your voice for the change you care about most.

Use Your Voice Today

Speak directly to your policymaker and let your voice be heard – it matters.

Sign up to receive weekly information about how you can use your voice for good.